Fun with the Vinyl Cutter at CBM

When the vinyl cutter first arrived at CBM the makers were very intrigued. I had been given a quick crash course on how to use it, but had forgotten a key step to get this new device up and running. I ended up spending the afternoon troubleshooting with a group of 10 year-olds, which proved to be a lot of fun and very instructive for me personally.  Seeing the kids’ minds trying to figure out how to use a fairly sophisticated machine was really interesting. Their solutions usually involved a little bit of reason and a lot of superstition.

The next day we got the vinyl cutter working and it quickly became a very popular tool with the makers. We started by cutting basic shapes from paper then moved on to self-adhesive plastic. Makers created their own customized stickers using text and images downloaded from thenounproject.com, and attached them to their backpacks and clothing. Jamir “Tank” T. made a specialized logo for himself – two “t’s” in a circle. And one maker, who enjoyed drawing lizards, drew a lizard shape free-hand using the pencil tool in the vinyl cutter’s software program, Silhouette Studio. 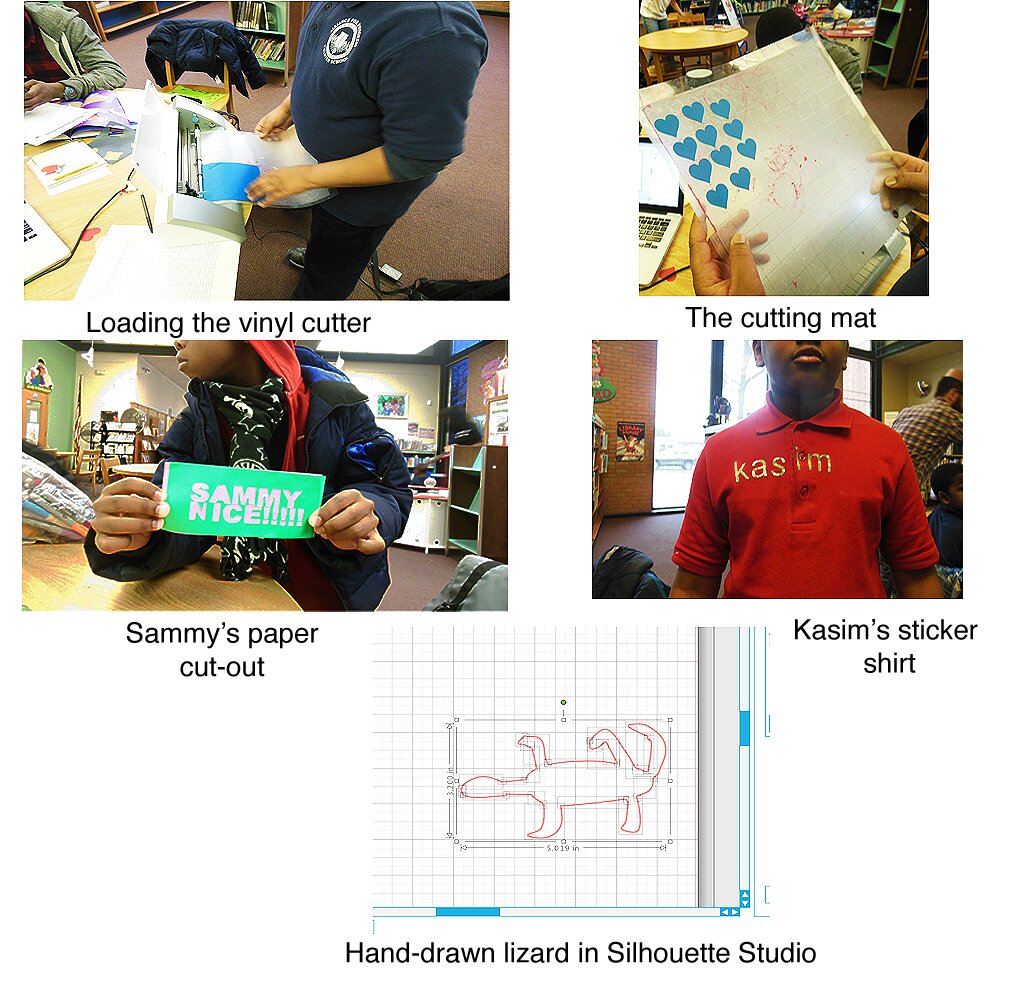 Using the vinyl cutter was a really good opportunity for the makers to think about design. Kids chose an image they wanted to work with online then brought it into Silhouette Studio and played around with size and orientation. They could also add basic shapes and text within the program itself if they wanted to. After their design was finalized, they placed it on a grid in Silhouette Studio which corresponded with a grid on the cutting mat. This gave them an idea of where it would be cut and roughly how big it would be on the paper/vinyl.

Around Valentine’s Day I did an activity with a group of second graders based on the book “My Heart is Like a Zoo” by Michael Hall. I pre-cut orgami paper hearts with the vinyl cutter and had the kids make animals based on the illustrations from the book. Some kids were inspired to make heart-critters of their own design. Then I gave a demonstration of the vinyl cutter in action and we made a customized silver sticker for their school.

It never gets old watching that little blade cut shapes into the paper! 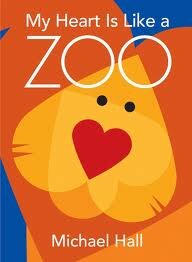 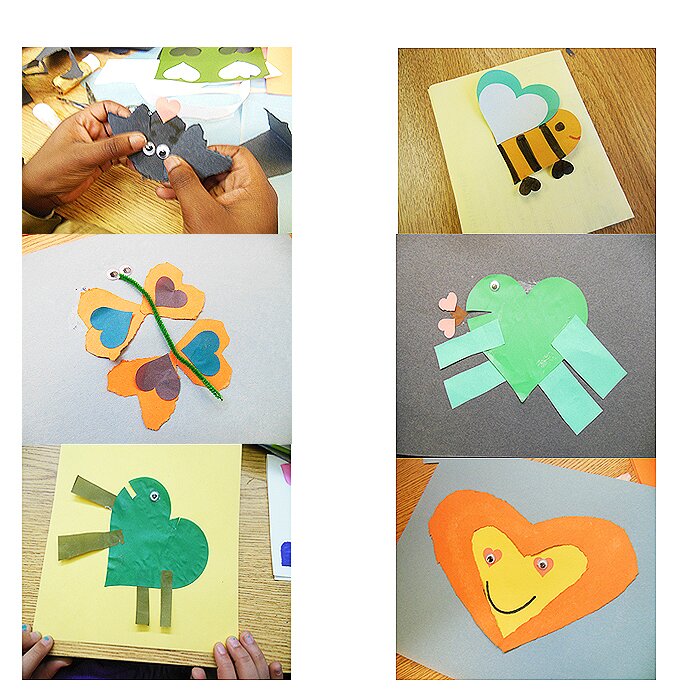